- Iconic Personas From The Entertainment, Fashion, Beauty Industries Amongst Others Adore Her Creative Designs

oree Rodkin is a renowned  American jewellery designer based in Hollywood - California. She is a designer for the stars. Rodkin’s jewellery is certainly exceptional being a mixture between time periods, antiquity or avant-garde. Her pieces are totally original and crafted by hand.

Her designs often carry symbolic elements conjuring up jewellery that seem to have a magical and mystical quality with a  medieval period feel whilst also having a rock and roll element to them.

Statement jewellery is a must in the  fashion industry a cool accessory for the celebrity crowd. For this reason the entertainment industry are keen to acquire as much of Loree Rodkin's show-stopping pieces as possible, which are often seen on the red carpet.

Loree Rodkin's passion in her jewellery designs has gained her much universal admiration. Iconic personas in the entertainment industry like Elizabeth Taylor, Madonna, Steven Tyler, Elton John, Cher, and many other celebrities are seen wearing pieces of her jewellery with their trendy wears during their appearances around the world. A set of her designs can be seen in the Smithsonian’s permanent collection. These pieces were created for the former first lady - Michelle Obama to wear during her husband's presidential inauguration.

Loree Rodkin jewellery can be found in the US and around the world - Tokyo, Hong Kong, Beijing, Dubai, London, Moscow, Paris, Kiev, Astana, Athens and Myron. 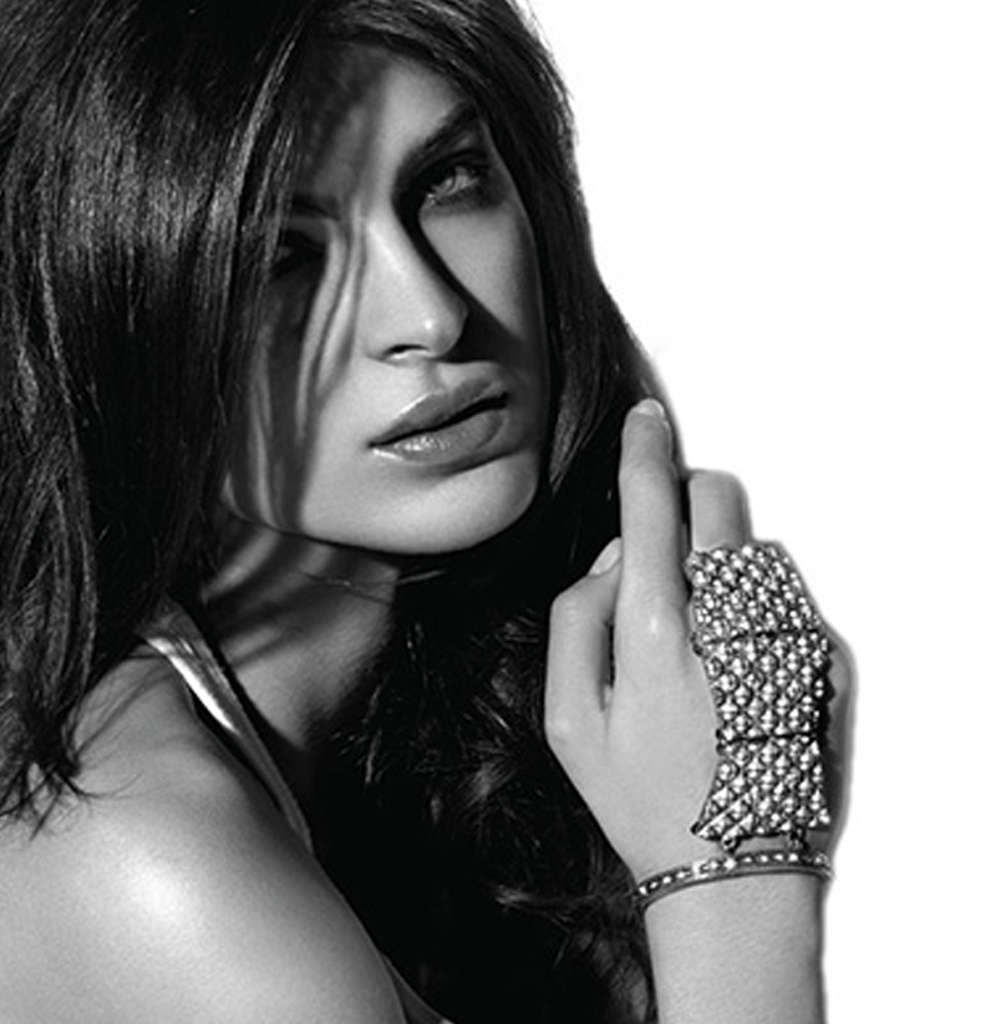 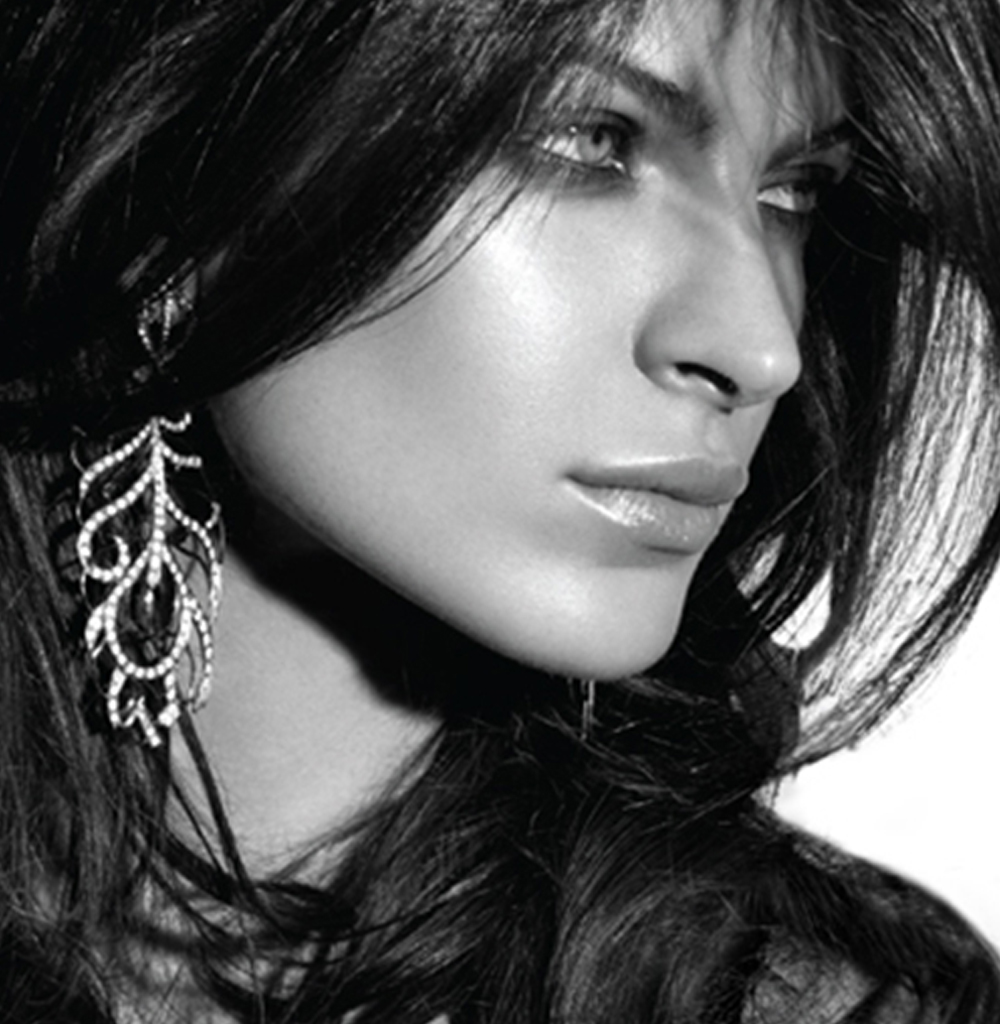 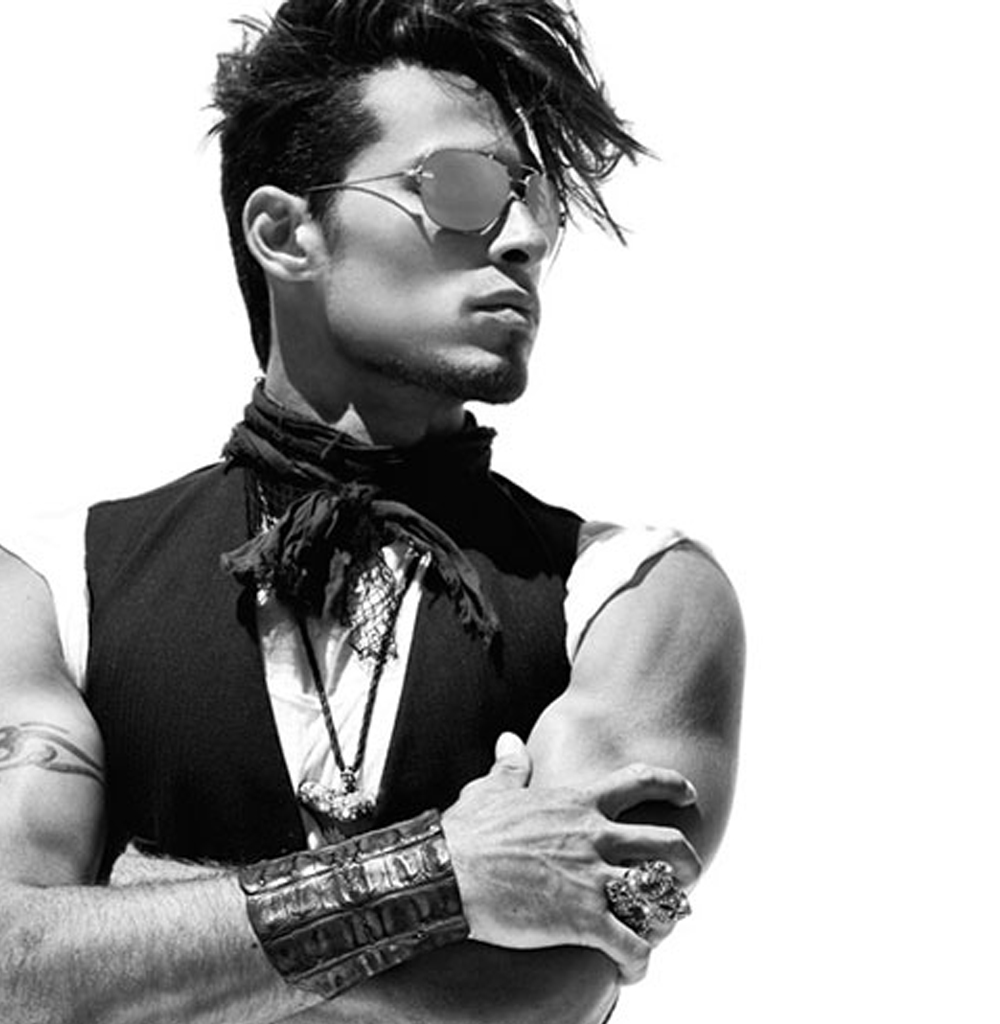 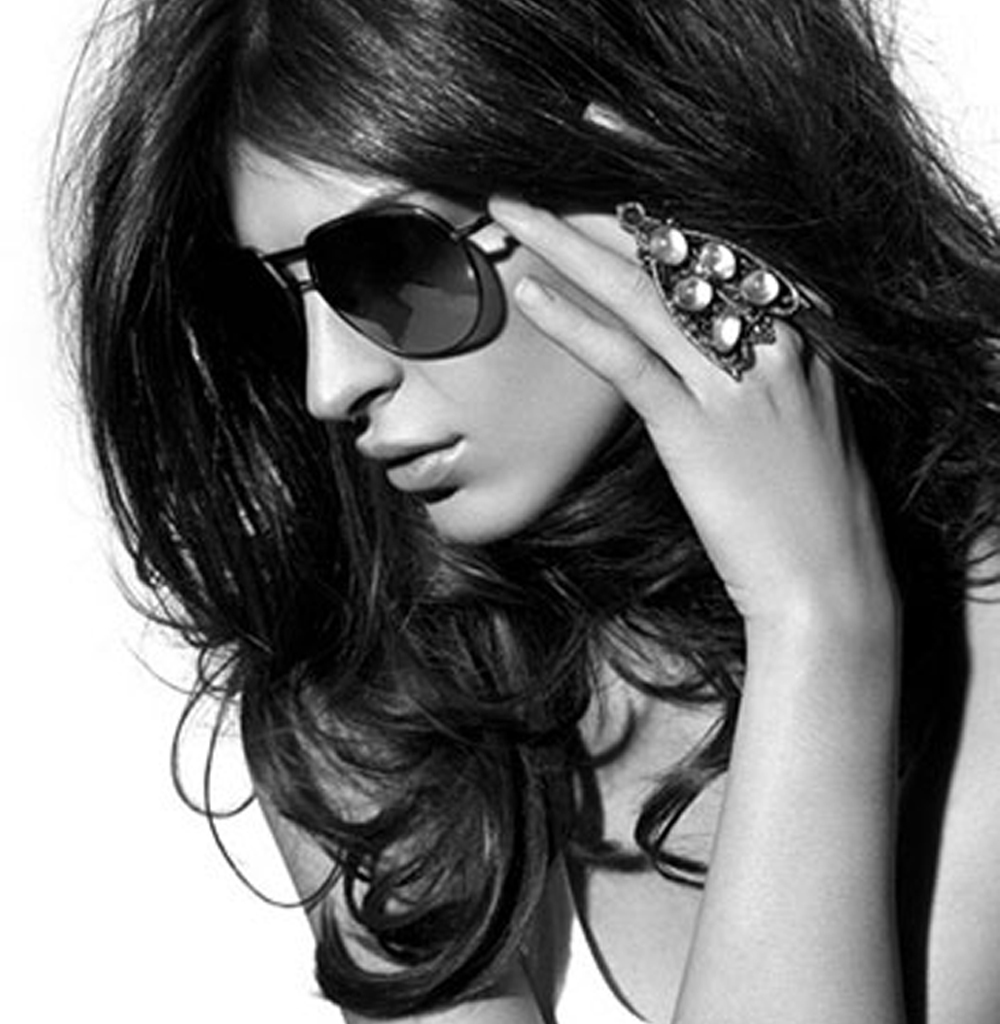 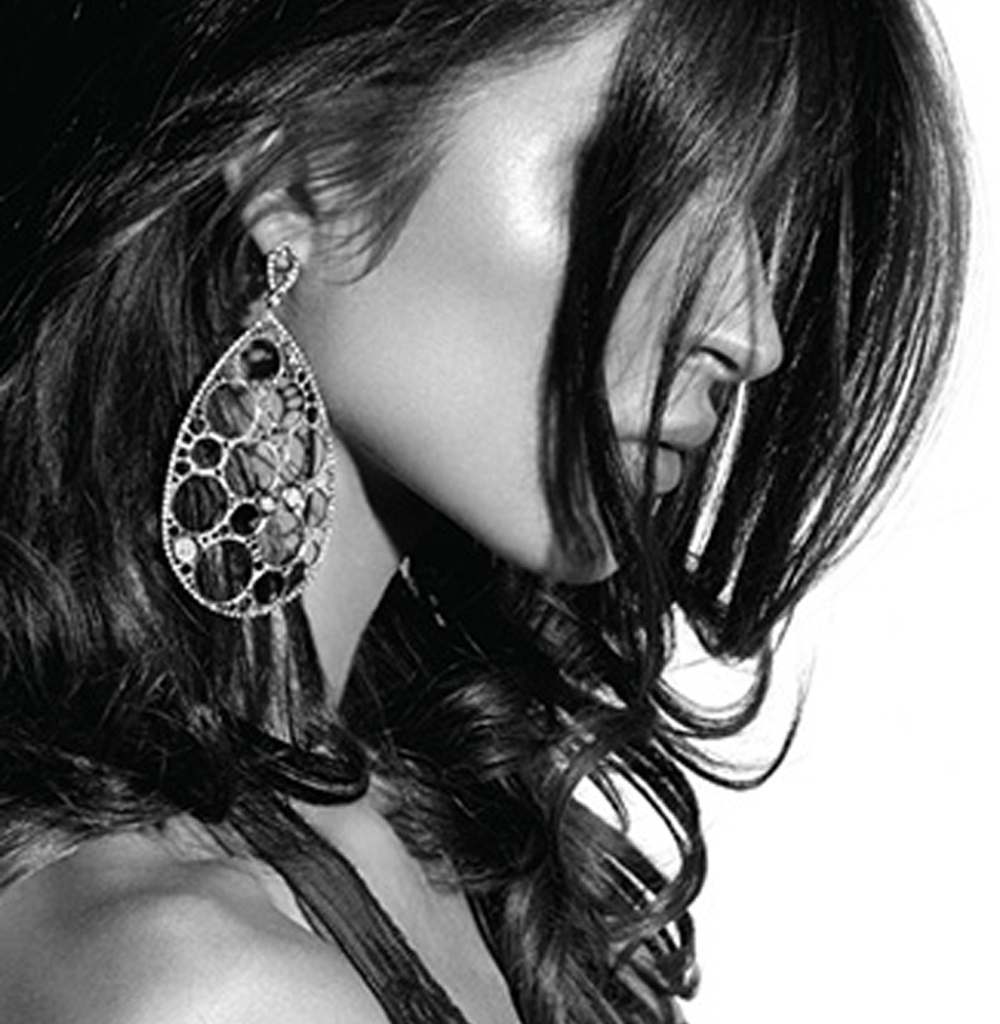 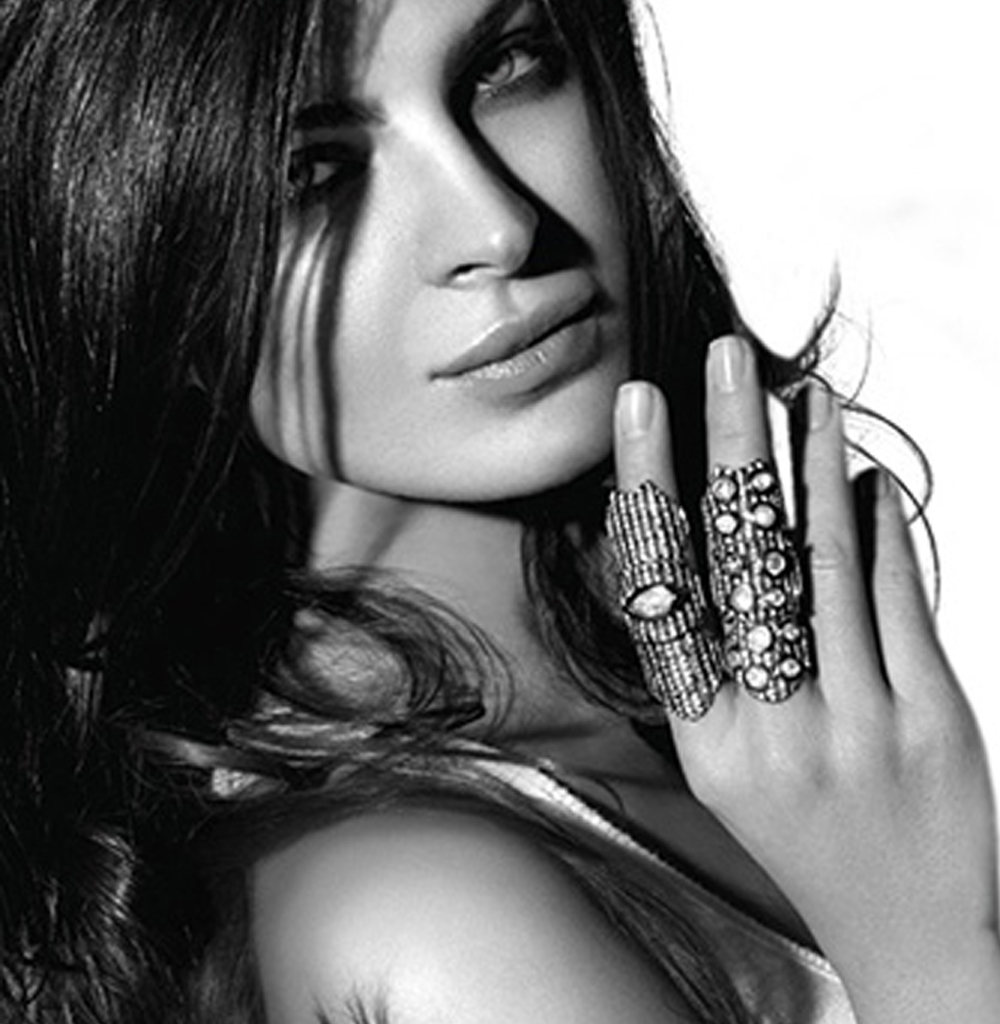 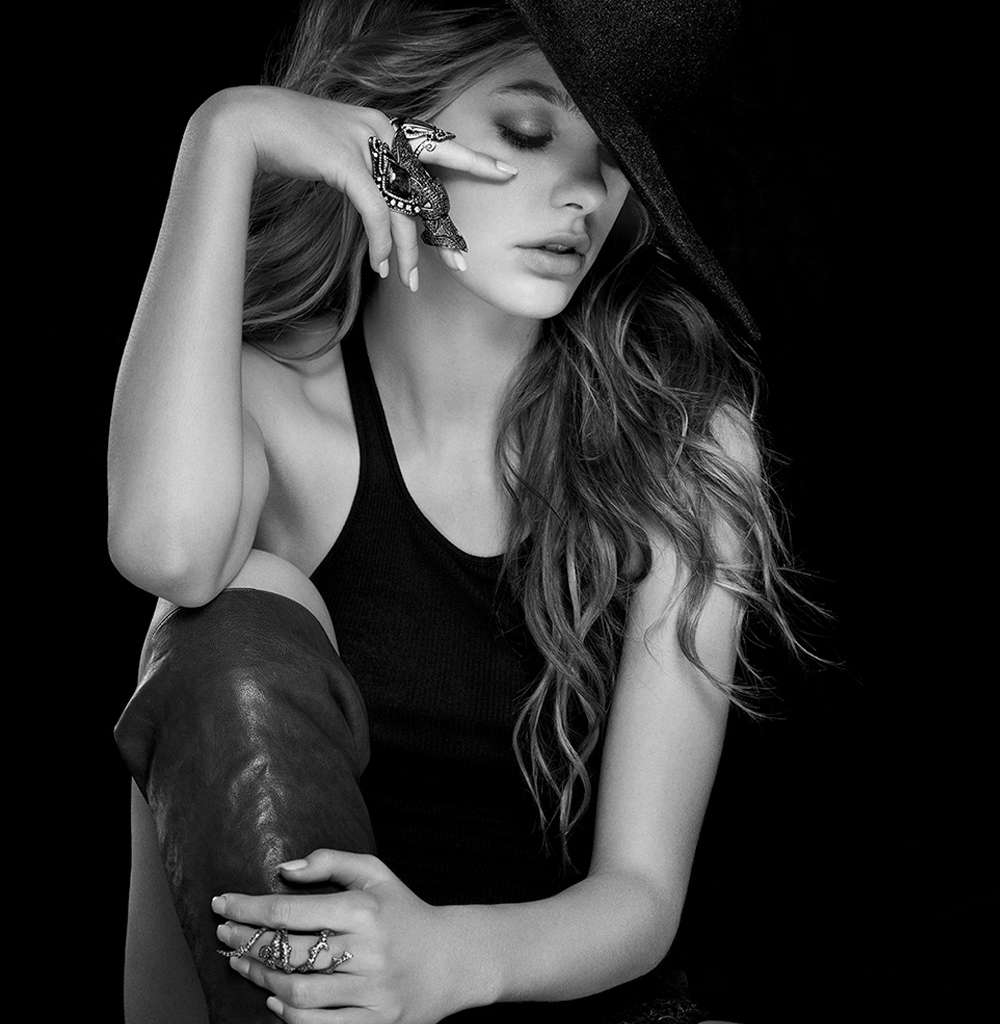 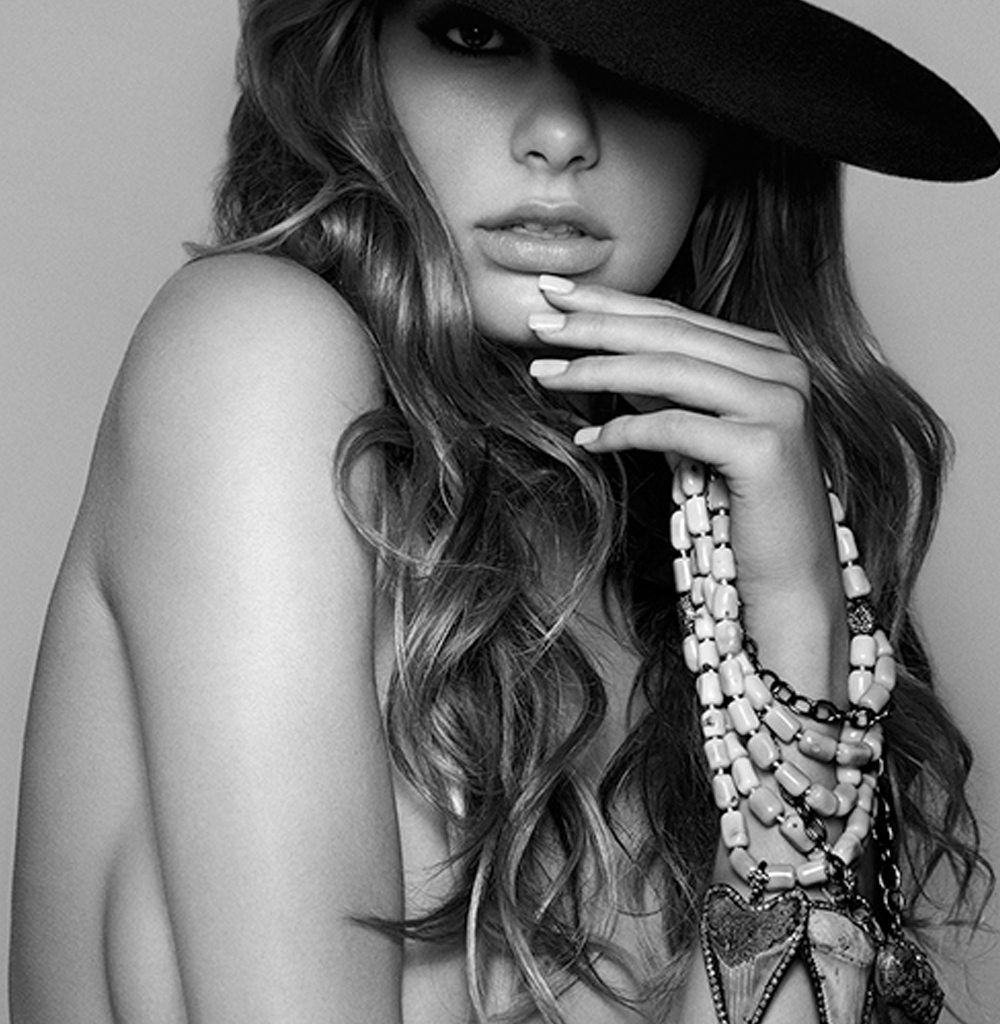 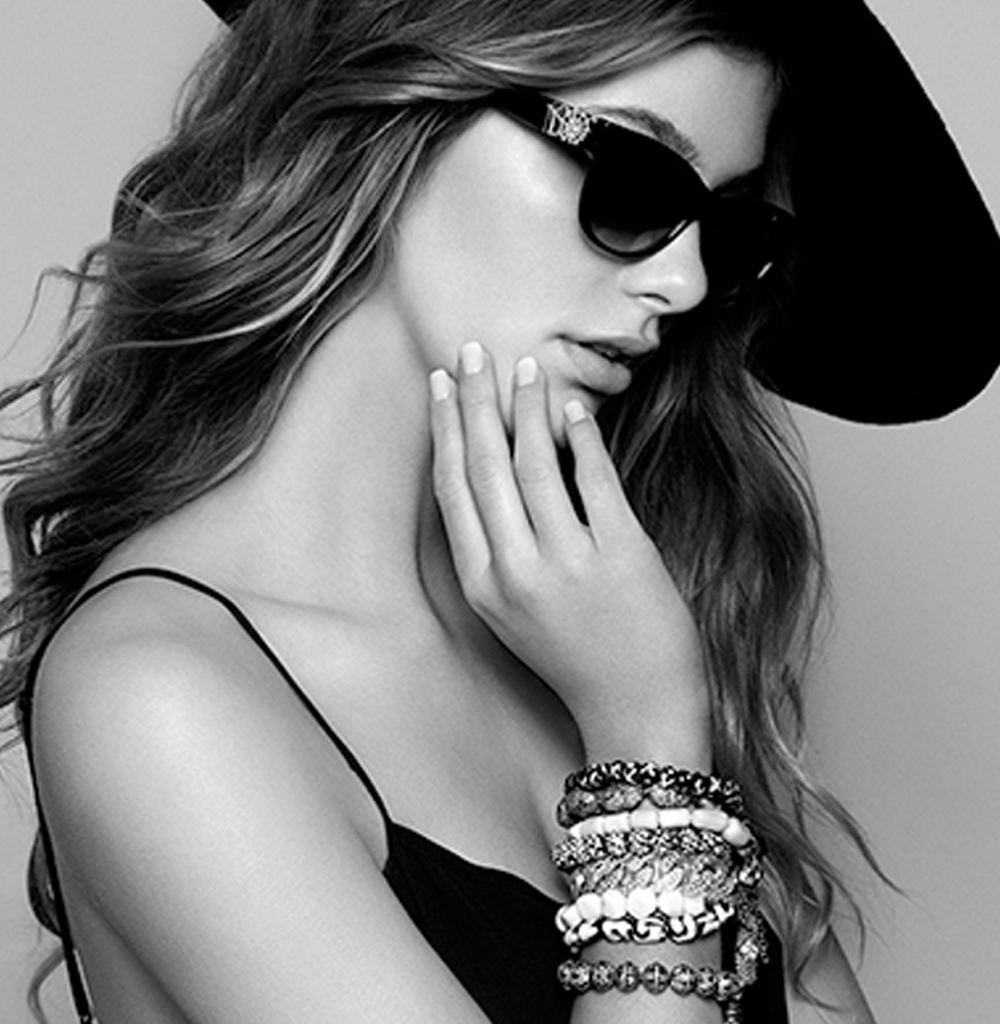 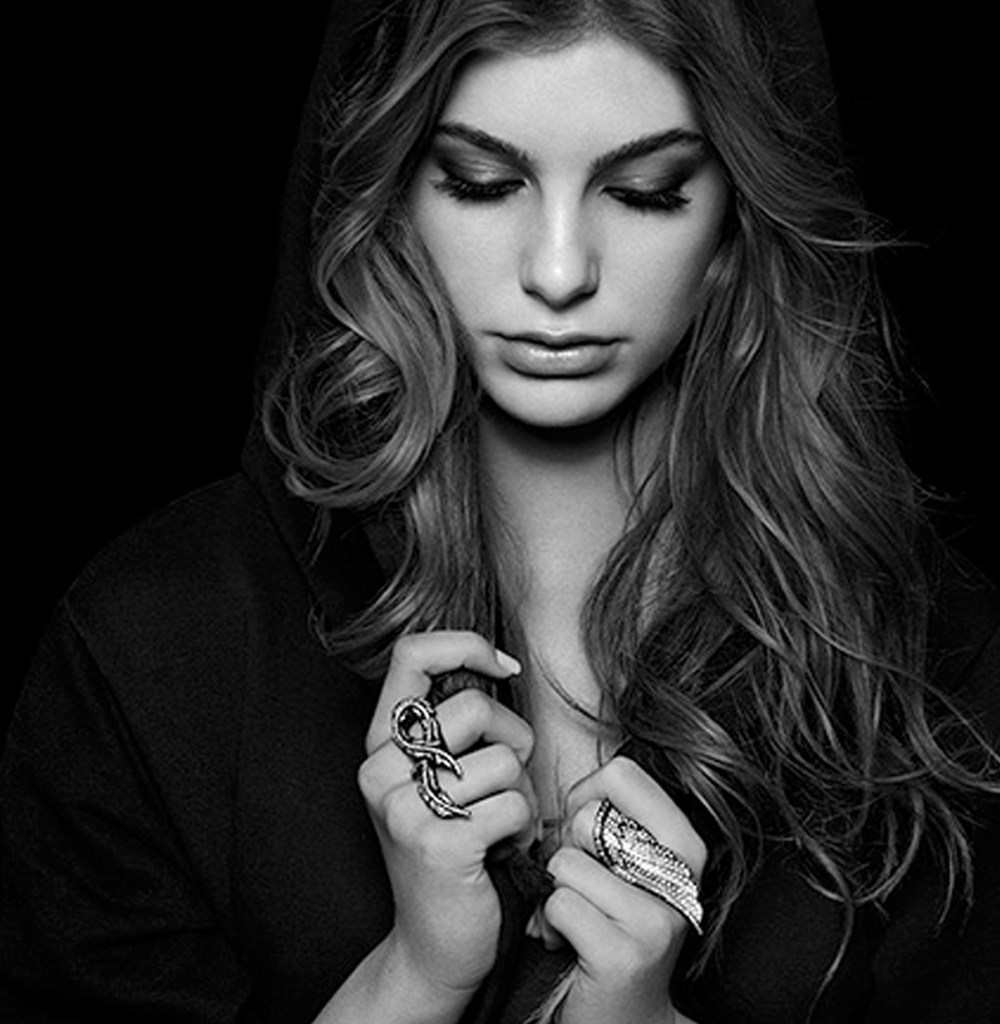 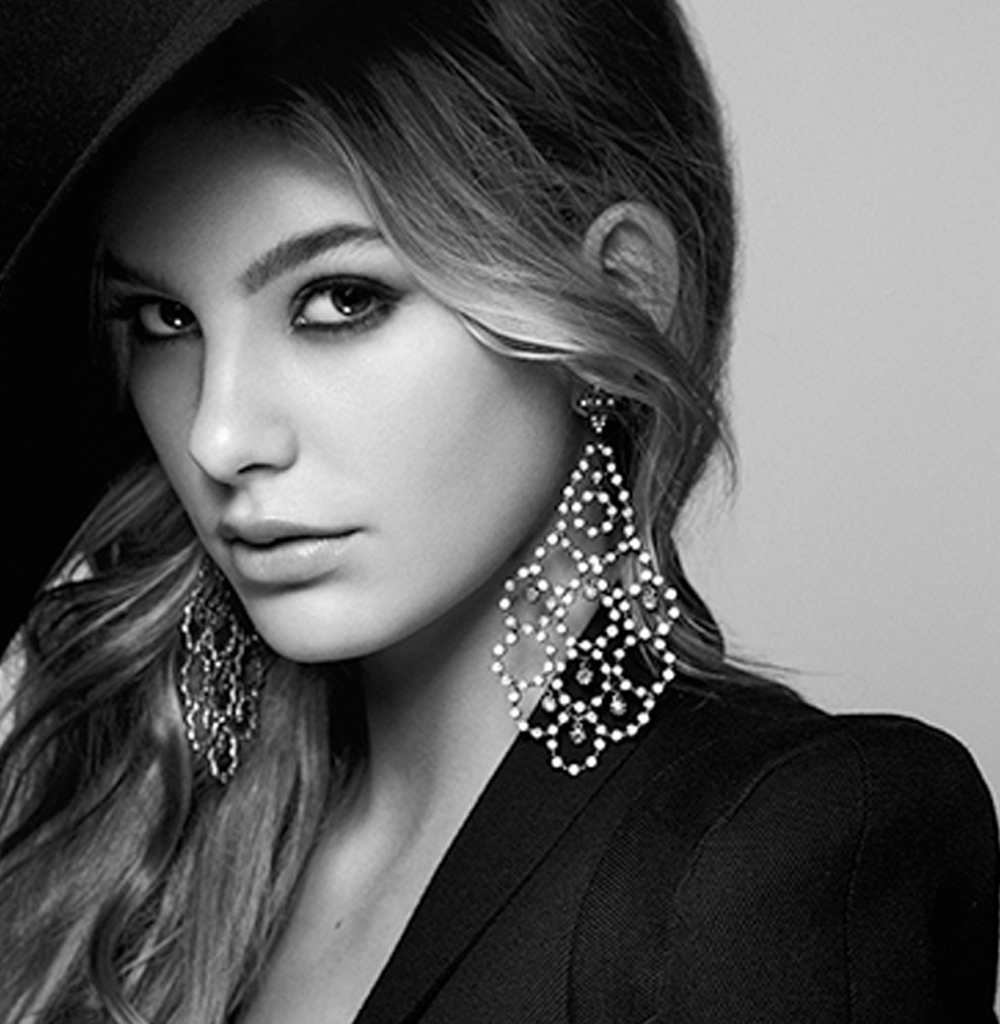 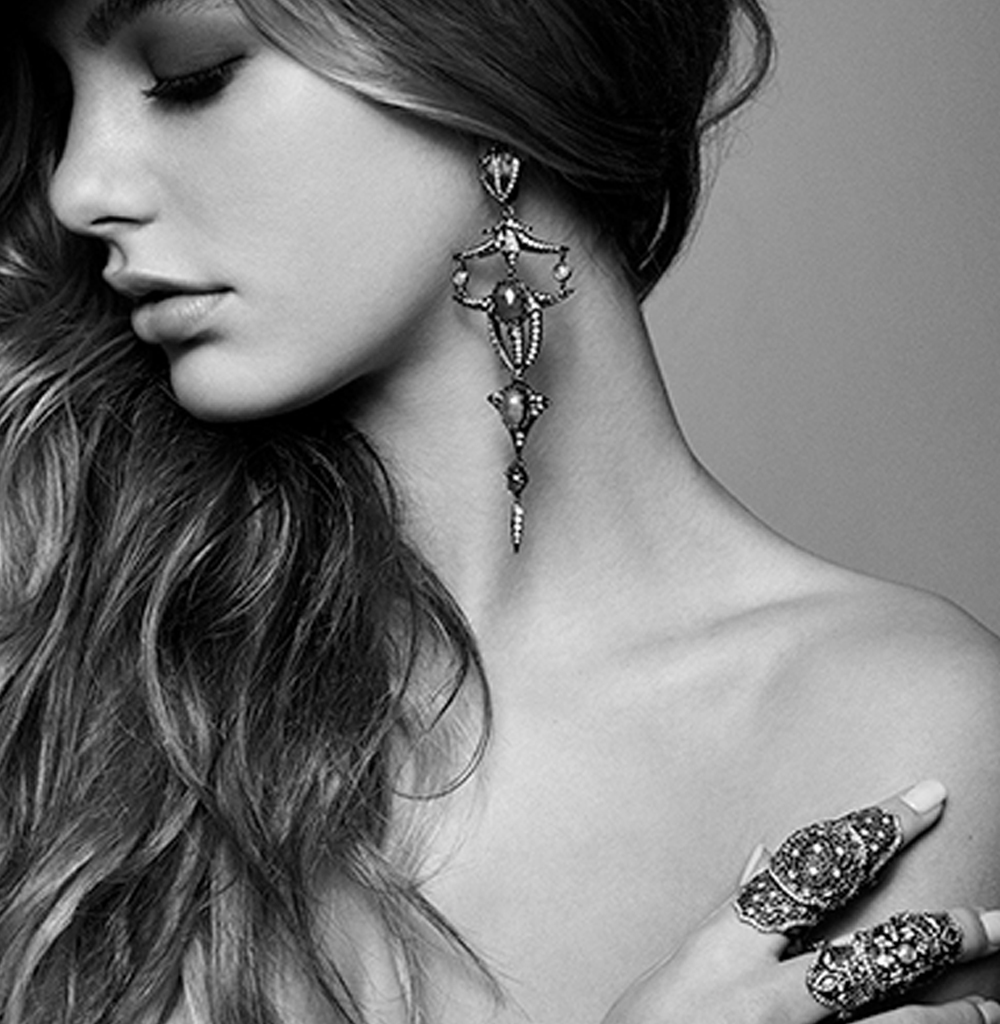 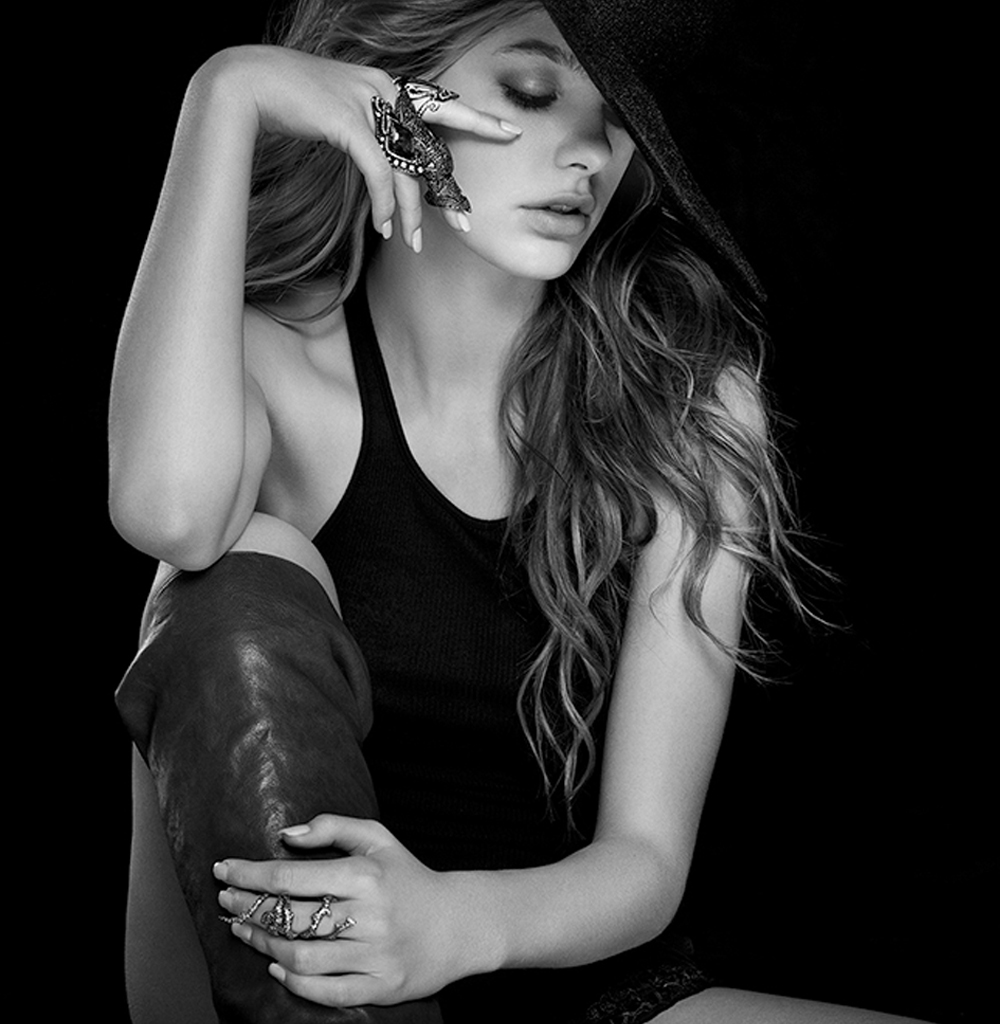 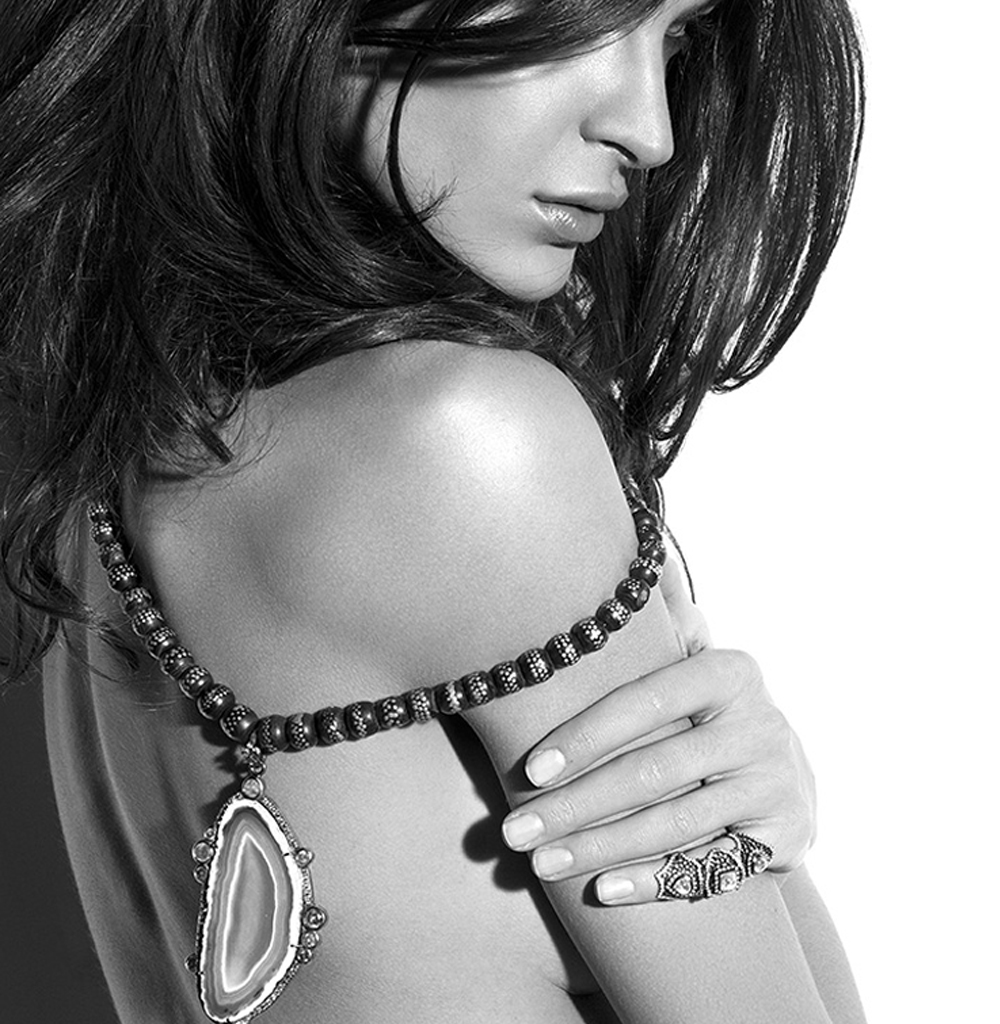 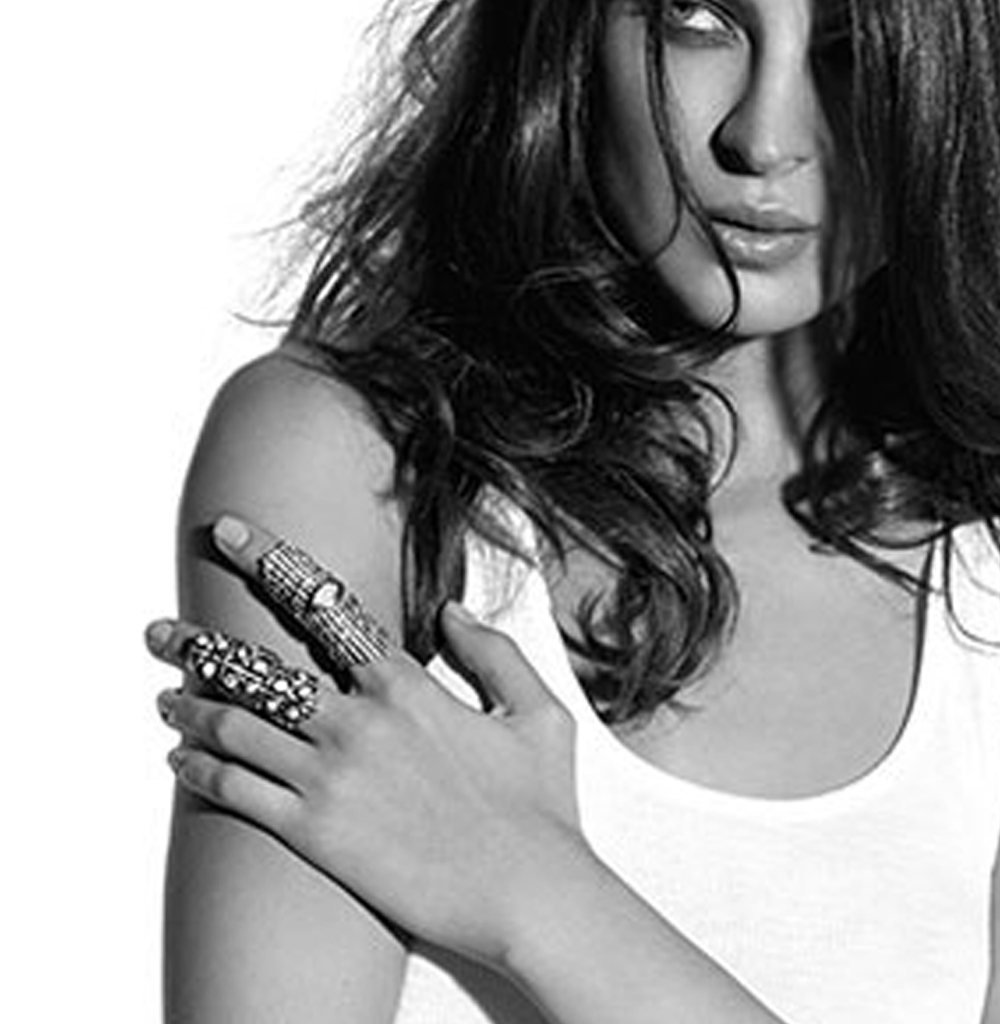 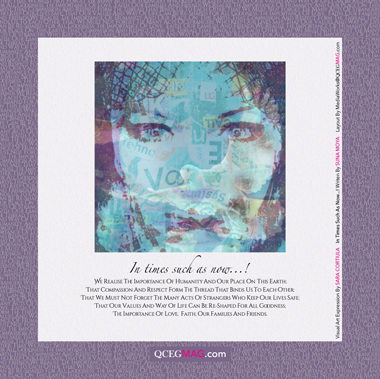 LOREE RODKIN Iconic Personas From The Entertainment, Fashion, Beauty Industries Amongst Others Adore Her Creative Designs.

TASHIRO KAZUMI JEWELLEY Once in a lifetime you discover a magical stone or shape that irrevocably takes your breath away.

RED CORD BRACELETS In many countries red represents the meaning of festivals, guardian and luck.

Les Néréides Their lovely & exquisite design reveal a new fashion trend with extraordinary taste, starting from France and rapidly gaining popularity in many other countries.

GETTING PREPARED...  “The Gifts for your love ones after the month of October when the world enters into the holiday season.”

GIFTS FOR HIM Not just any gifts, but one that encourages him to express his feelings.